SWITZERLAND KOSOVO IS NOT A ONE-WAY STREET! 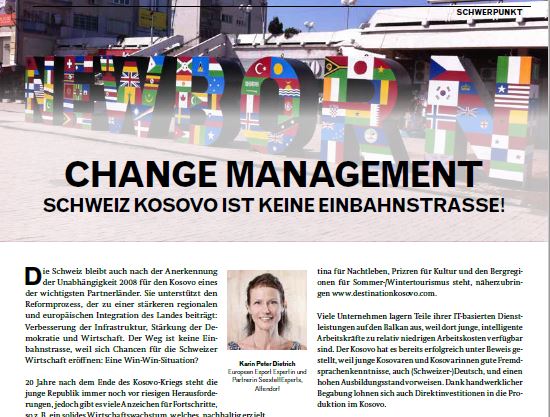 SeestattExperts in the SWISS EXPORT JOURNAL Q4 2019. SeestattExperts partner Karin Peter Dietrich explains in her article how opportunities for the Swiss economy are opened up by the partnership with Kosovo.

Switzerland remains one of Kosovo’s most important partner countries even after independence was recognised in 2008. It supports the reform process, which contributes to a stronger regional and European integration of the country: improvement of the infrastructure, strengthening of democracy and the economy. The path is not a one-way street because opportunities are opening up for the Swiss economy: A win-win situation?

The original version of the article can be downloaded here.

We use cookies to understand how you use our site, to personalize the content you see and to
improve the overall site experierence. By continuing to use our site, you accept our terms and conditions.
Accept Learn more

We are happy to be at your disposal and look forward to seeing the SeestattExperts become the starting point for the successful future of your company. 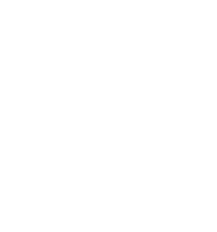 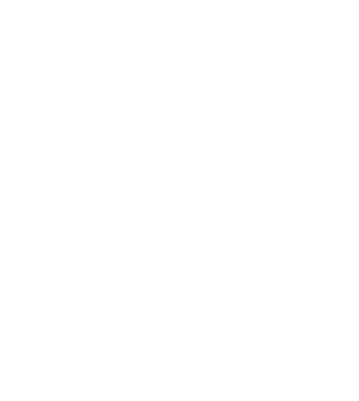